Now, in the 21st century, we must reflect on the excessive production and consumption we have proceeded to pursue. Our consumption styles have started to change from individual ownership to sharing; and has expanded to more than just in between individuals but the creation of a sharing economy.

The market size of the domestic sharing economy in 2014 is approximately 23 billion yen, which is 134.7% of what it was the year before, and continues to rapidly expand (Yano Research Institute)

There are approximately 10million vacant, unused houses making up 15% of the entire number of housing in Japan. There is also data that shows car ownership is down to 5%, and are only being used for approximately 20 days in a year. Such examples are just a few of the many idle assets existing in Japan.

Envisioning that the Sharing Economy will become a concept that will help Japan's economic development, the association will undertake various measures. We will prepare an appropriate legal environment where businesses and users can proactively participate and activate the Sharing Economy. Simultaneously we will prepare measures for any trouble that can be expected. Through such activities, we want to create a better society with the endless possibilities of the Sharing Economy,

WHAT IS SHARING ECONOMY？

Sharing Economy is a new economic move based on sharing (lease, trade, and offer), which divided into five different types: places, vehicles, goods, people, skills, money among individuals via the internet platform. 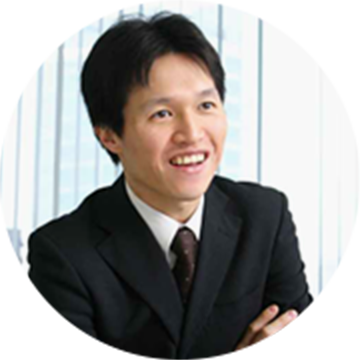 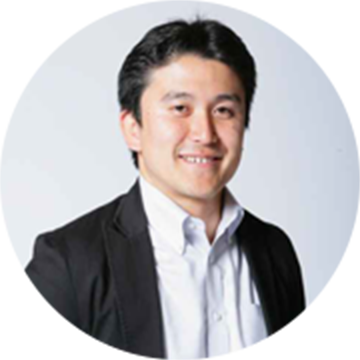 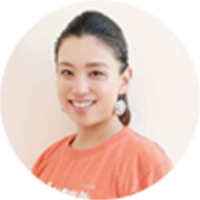 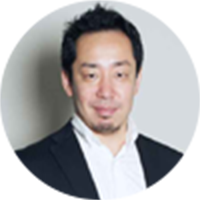 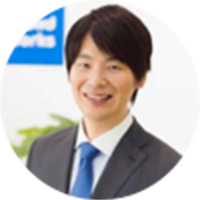 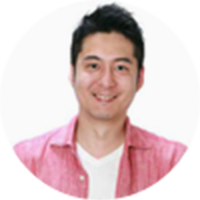 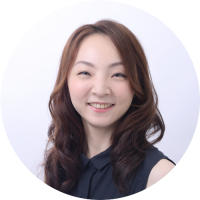 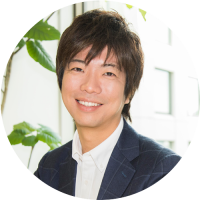 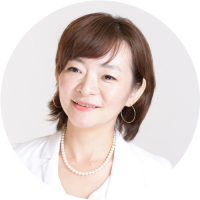 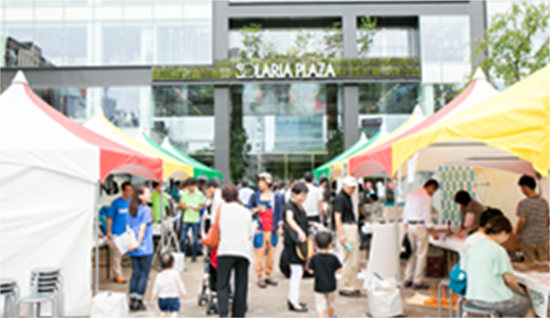 The SEAJ is working towards dereguration surrounding sharing economy. Working groups are formed by the SEAJ member companies in the themes of "home sharing", "ride sharing", "tourism" and "meal sharing", which leads to policy proposals. The SEAJ also involves in interviews to its member companies to identify the potential barriers for the new economy's development in Japan. While initially aiming at the development of sharing economy, the SEAJ also focuses on cooperation with broader stakeholders in existing industries and public sectors, for better economic environment in the future. 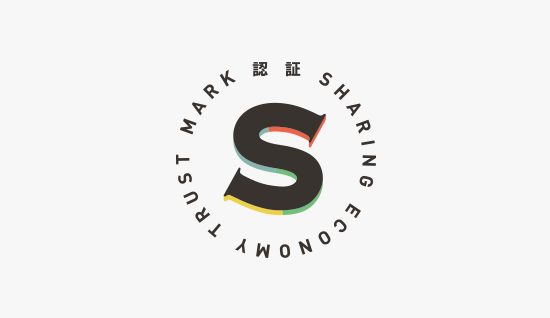 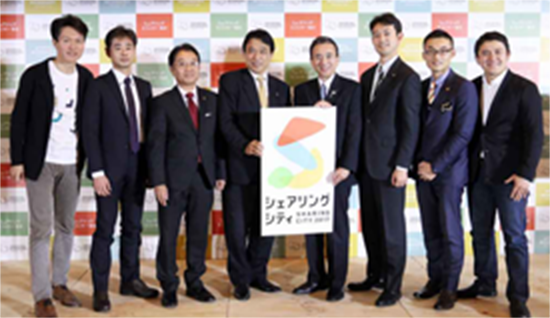 To resolve regional issues, we collaborats with local governments and proposes to utilize "idle assets." Instead of only relying on public services, it is reasonable to encourage sustainable town development without any waste by introducing the sharing services provided by private sectors.

We also offer local education program called "Sharing City Lab" for declared Sharing Cities. We are creating an e - learning curriculumthat which teaches audiences about sharing economy services. In the future, we plan to give Best Practice Award to local governments which decalared as Sharing City that have resolved regional issues and reached certain achievement. 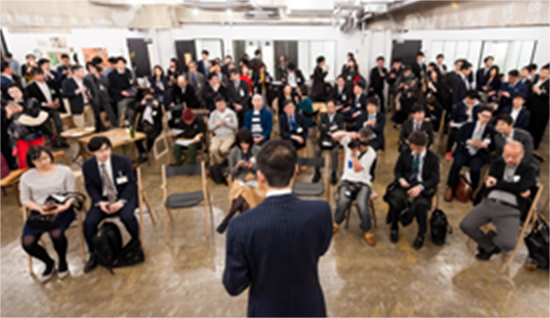 The SEAJ holds study sessions for the SEAJ members. The topics are from our members' requests. Participants are limited to 10 to 20 people for the intensive discussion. The five different fileds of sharing economy, which includes "Skill," "Space," "Mobility," "Money," and "Goods." are avaliable to create opportunities for business matching and horizontal cooperation. In addition, the SEAJ hosts MeetUp three times per year (Venue: Nagatacho GRID / the SEAJ headquarter), which provides a networking chance to sharing business operators, central government officials, local governments, media...etc to communicate with each others. Furthermore, the SEAJ hosts annual international business conference called "Share!Summit" to invite global leaders to share ther international experience.

#05 Provide information of the SEAJ activities 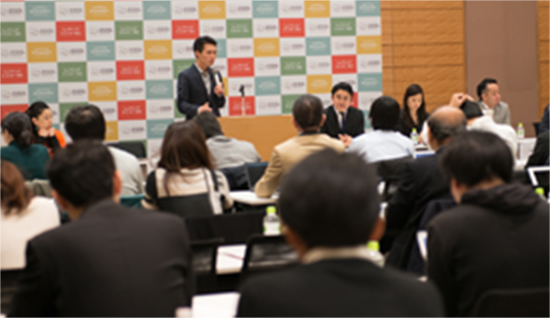 The SEAJ provides "E-mail magazine" and "facebook member group" for the SEAJ members only, survey report regarding to sharing economy, and updated news by sperading on official website and facebook page in Japanese and English. You can also find the detailed report of all the events hosted by the SEAJ. Please follow and log in our official website and facebook page for the events which are supported by the SEAJ. 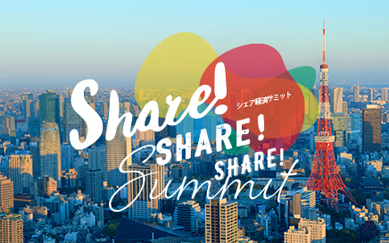 Share!Summit has gathered global experts of sharing economy to share their international perspective. 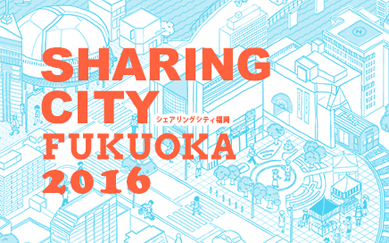